An original artist hand pulled print inspired by the Blackrock Diving Tower, Salthill, Galway, Ireland. Salthill is a seaside resort on the northern shore of Galway Bay, Ireland. Its beach consists of a series of small rocky or sandy stretches. Salthill Promenade offers views of the nearby harbour city of Galway and the Aran Islands.

Blackrock Diving Tower is an iconic structure of the Salthill promenade in Galway City. The original diving board was erected in 1885, and ever since the area has been a hit with swimmers all year around.

This print is from our Irish Places of Interest series which celebrates locations well known and the less well known in a contemporary way. 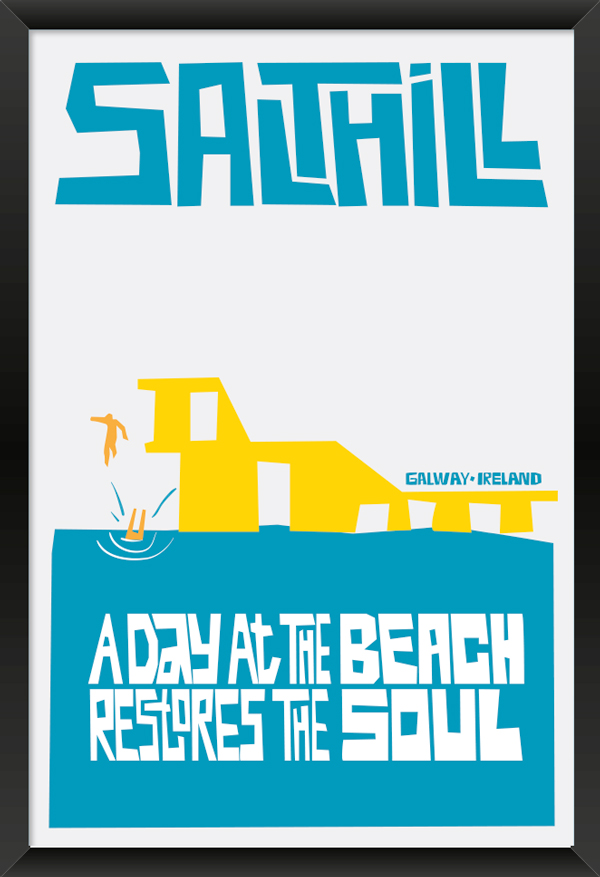 The Blackrock and Salthill area of Galway city was originally a fishing area with some thatched houses where the fishermen lived. On the 6th January 1839 there was a major storm, known as “The Night of the Big Wind”. The houses were literally blown away by the ferocity of the storm and the tide and most of the occupants had to move inland.

Blackrock was also a favourite place for men bathing and in 1885, and some bathers decided to place a springboard there. Unfortunately, they did not have ‘planning permission’ from the owner of the land, Colonel O’Hara, and he had the board removed and made it difficult for the bathers to get to the rock at all. It ended up in court and the Urban Council stepped in and signed a lease giving them a public right of way to the bathing area.

In April, 1904, the Urban Council sought tenders for the erection and maintenance of the springboard at Blackrock. This structure was quite primitive and consisted of a wooden walkway with the board at the end, all supported by some metal poles. It was eventually replaced in 1953 by this more elaborate structure much further out into the water which we see today. 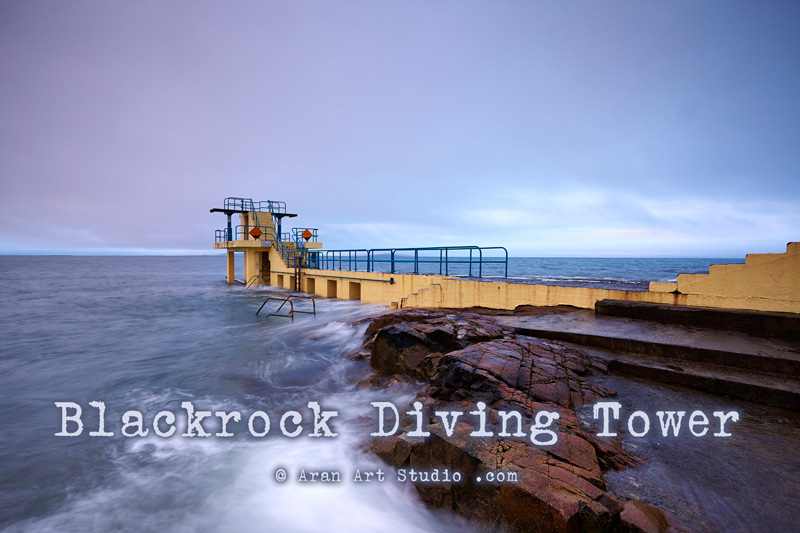 Salthill, a rural seaside hamlet on the edge of Galway town, evolved into a marine resort during the 19th century.

Salthill was a quiet fishing village, existing independently from Galway town, until the Victorian obsession for health and fresh air eventually came to the west of Ireland whee you could enjoy invigorating salt-sea baths, salt-water showers and sea swimming and diving. 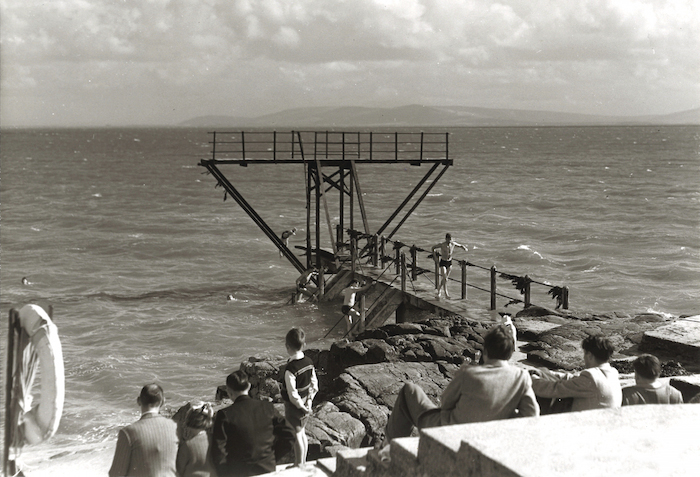 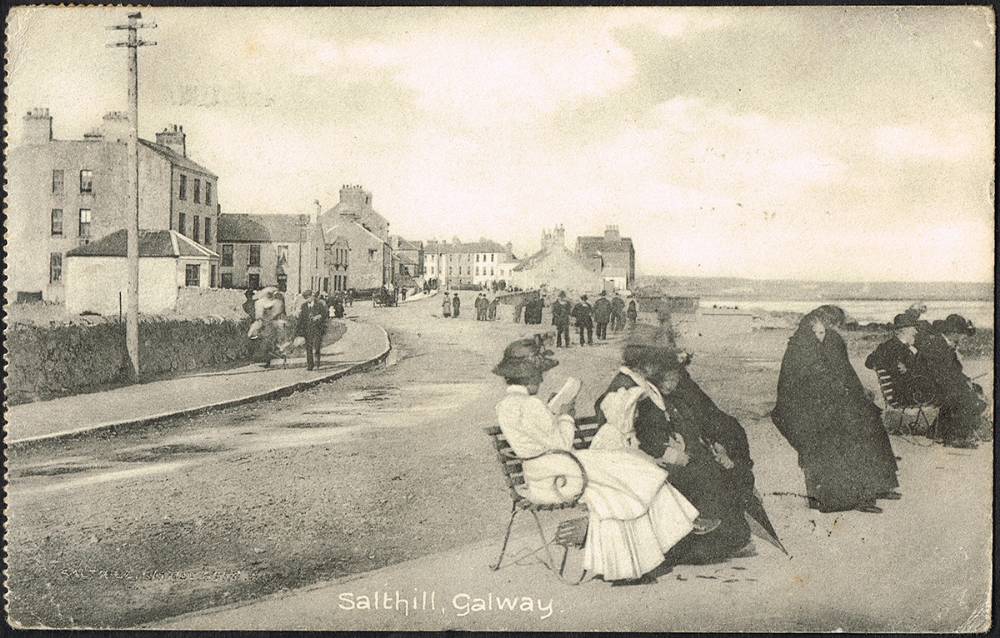 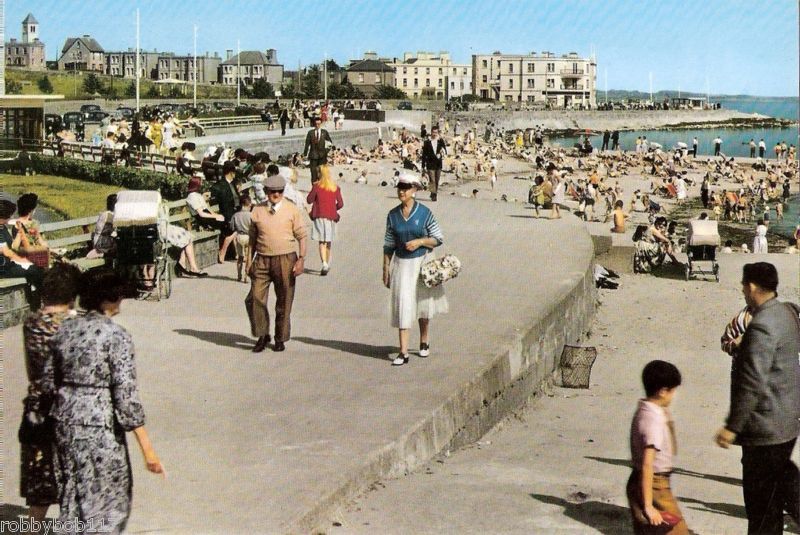 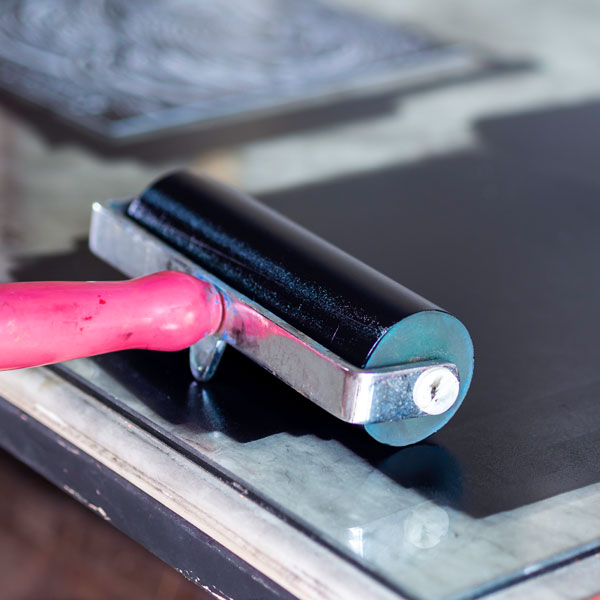 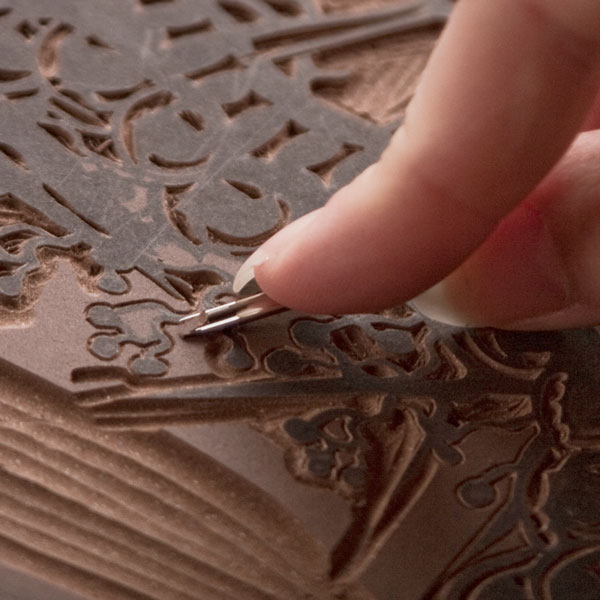 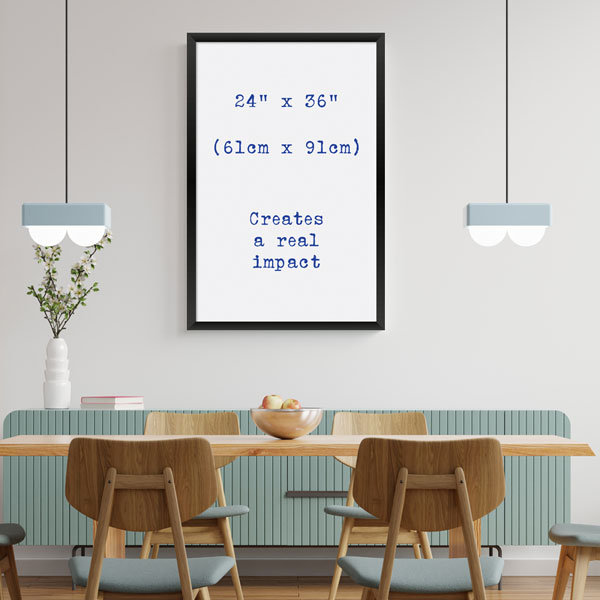 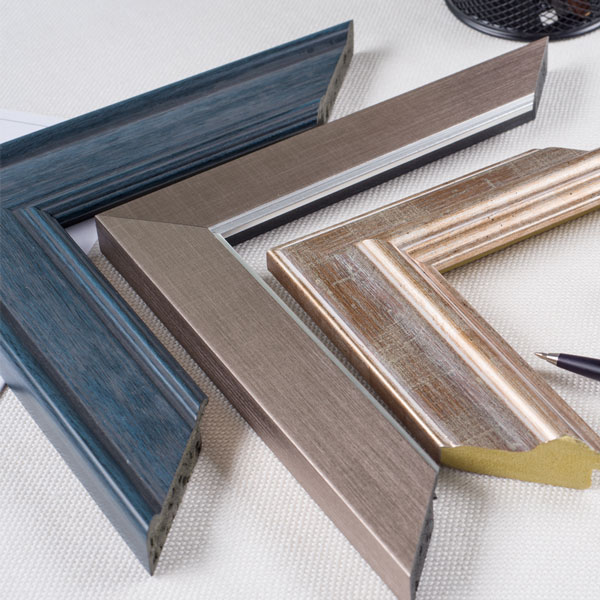 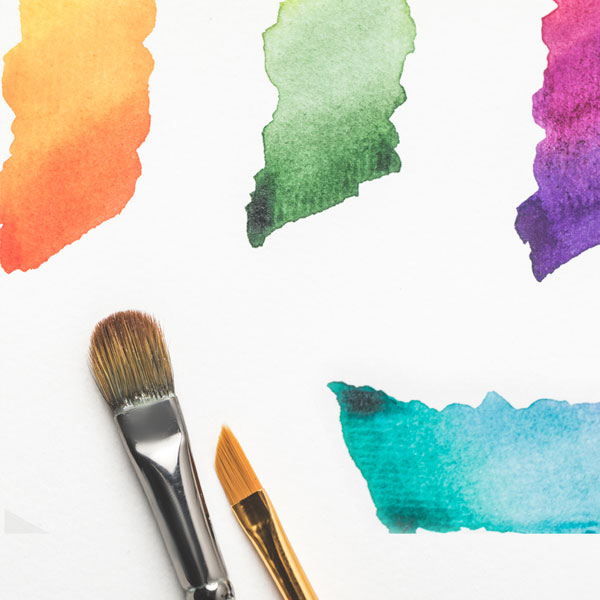 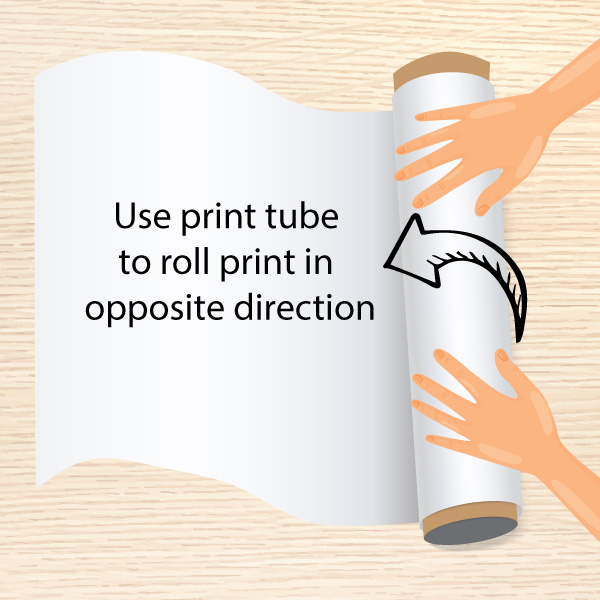 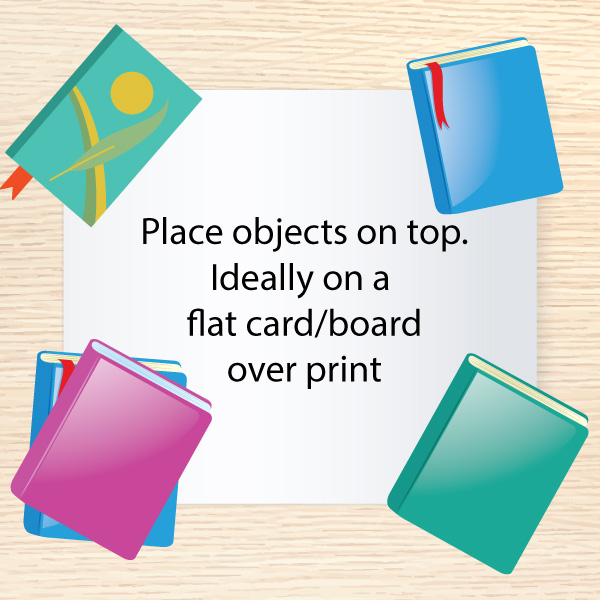 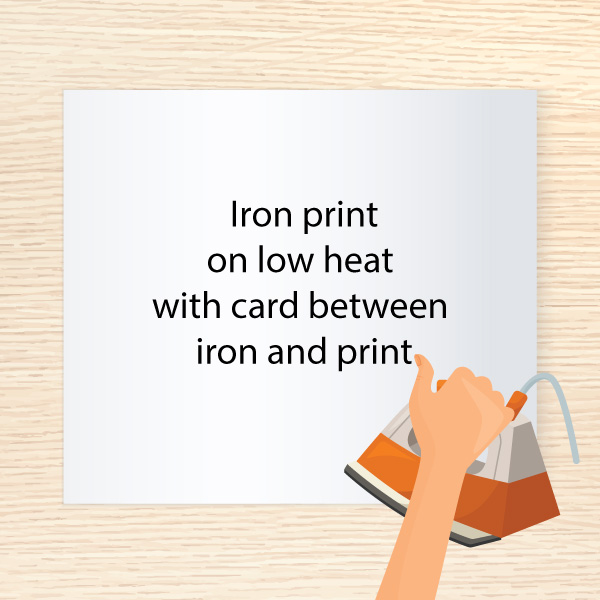 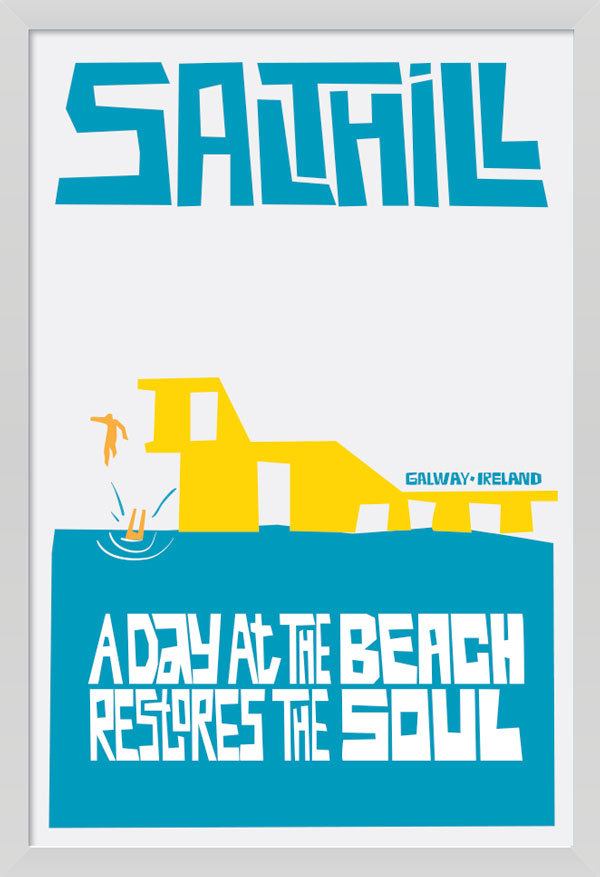 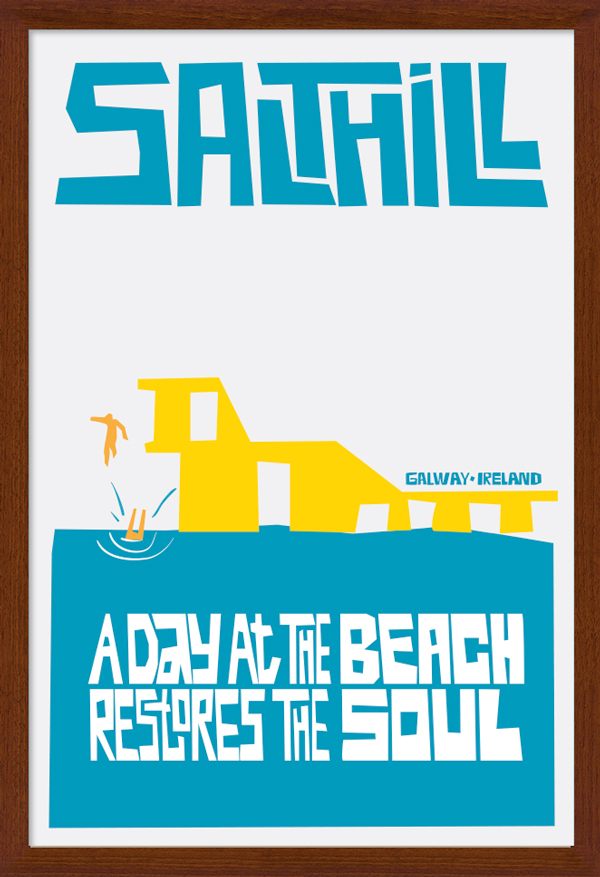