These are unique items designed and made by us in Ireland.

A double sided ornament that is a memento of Kylemore Abbey, Ireland.

The design features on one side a watercolour style illustration of Kylemore Abbey. And on the other side is a  Benediction prayer.

Our personalised 3" (7cm) ceramic ornaments are individually hand-crafted using a technique that ensures the print will last a lifetime - this means no peeling, fading or scratching.

THE HISTORY of KYLEMORE ABBEY

Kylemore Abbey & Victorian Walled Garden is one of Ireland's most romantic Castle, set in the stunning surrounds of Connemara!
Kylemore Castle was built in 1868 as a private home for the family of Mitchell Henry, a wealthy doctor from London whose family was involved in textile manufacturing in Manchester, England. He moved to Ireland when he and his wife Margaret purchased the land after having travelled there on their honeymoon in the mid 1840s.

In 1875, his wife Margaret died, aged 45, of a fever contracted in Egypt. After this Mitchell did not spend so much time at Kylemore and he returned to England, although he kept it going. However, he built a beautiful memorial church a short distance from the house on the shore of the lake. Margaret was finally laid to rest nearby in a mausoleum, where in due course he joined her. The church is a miniature replica of a gothic cathedral, the inside features coloured marbles from each of the 4 provinces of Ireland.

The Abbey remained in Henry's estate after he returned to England. The castle was sold to the Duke and Duchess of Manchester in 1903, who resided there for several years before being forced to sell the house and grounds because of gambling debts. In 1920, the Irish Benedictine Nuns purchased the Abbey castle and lands after they were forced to flee Ypres during World War I. The nuns, who had been based in Ypres for several hundred years, had been bombed out of their Abbey during World War I.  The nuns continued to offer education to Catholic girls, opening an international boarding school and establishing a day school for girls from the locality. The school closed in 2010 and now the Nuns and Abbey has opened their doors to other ventures that will protect and support their shared interests for the future.

THE PACKAGING
You have two options as to how you'd like your ornament presented.

(i) Christmas Themed Gift Bag
These cheery Christmas themed bags are made with eco-friendly linen burlap material and are handprinted with little Christmas motifs. The bags have a drawstring making the pouches easy to close and open and are reusable.  The Christmas motif on gift-bag may be any one of six designs. We also include a small Christmas gift card and envelope to go along with your gift bag.

(ii) Presentation Gift Box
The beautiful gift-box has a dual purpose - protection and display.  It has foam insert and  soft fold-over cover cloth which adds to the quality and luxuriousness of the piece. The gift-box and makes the item a suitable gift when gifted anytime throughout the year and especially when outside the holiday season.

IN SUMMARY
Our ceramics are beautifully illustrated 3″ (7cm) ceramic ornaments that are individually printed and hand-finished. These delightful products enhances any dwelling, whether purchased for ones own home or as a gift for another. They are meaningful little pieces of art that can be displayed all year round. Celebrating our  heritage they can be passed from generation to generation and will always have meaning.

PLEASE NOTE
Our ceramics and print method are handcrafted so there may be slight differences between them. Please also note: Whilst we do our best to ensure accurate product images, we cannot guarantee that the colour you see accurately portrays the true colour of the product. This is due to photography conditions, and that every monitor and mobile display has different settings that effect colour and brightness for the viewer. 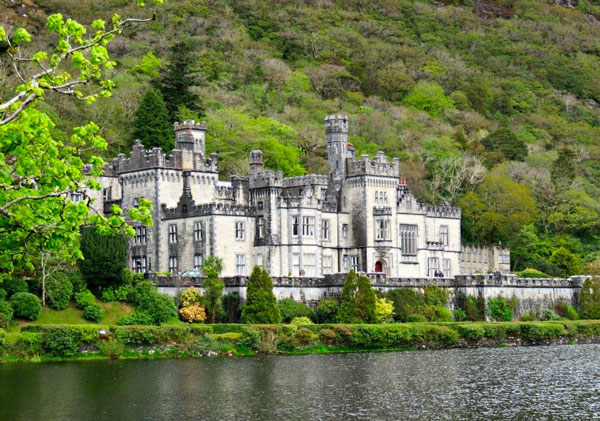